Showcasing Sword of the Necromancer

Showcasing Sword of the Necromancer

So long since we last updated this blog! We should do it more often but honestly, it’s pretty low on our current priority list (and we have a lot of work to do!). Anyway, we well try to be more consistent with updates!

As you know, we are currently working on our latest project Sword of the Necromancer, and part of that work is to showcase the game at events.

This summer we went to Tokyo Game Show, and albeit we didn’t have a booth to show the game on floor, we held various meetings with local and global publishers who showed great interest in the game’s concept. Maybe enough interest to publish our game in Japan? We hope so! 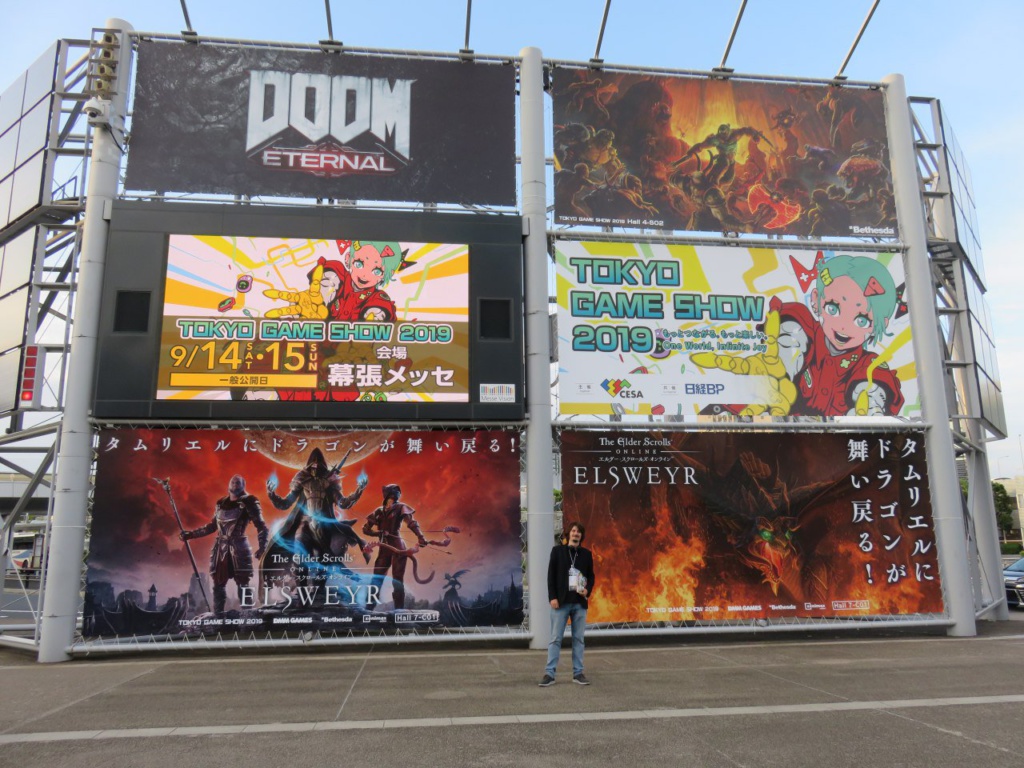 After getting back home, we had to get ready for the local game fairs in Spain, FIMP (at Gijón, Asturies) and NiceOne Barcelona (Barcelona, Catalunya). We wanted to make sure people were going to have a fun time trying the demo, so we thought of including a new feature: local co-op!

Use the Flask of Homunculus to make a copy of Tama and play Sword of the Necromancer in 2-Player mode!#screenshotsaturday #gamedev #indiedev #indiegame #gamemaker pic.twitter.com/AatW6tFqCd

And it was a success! Both at FIMP and at NiceOne many people came to play to our booth and had a great time playing the game! Local co-op made the game easier to jump in with a friend, and as you’re two people fighting against the monsters is allegedly easier than playing alone, so it’s perfect for showcase. 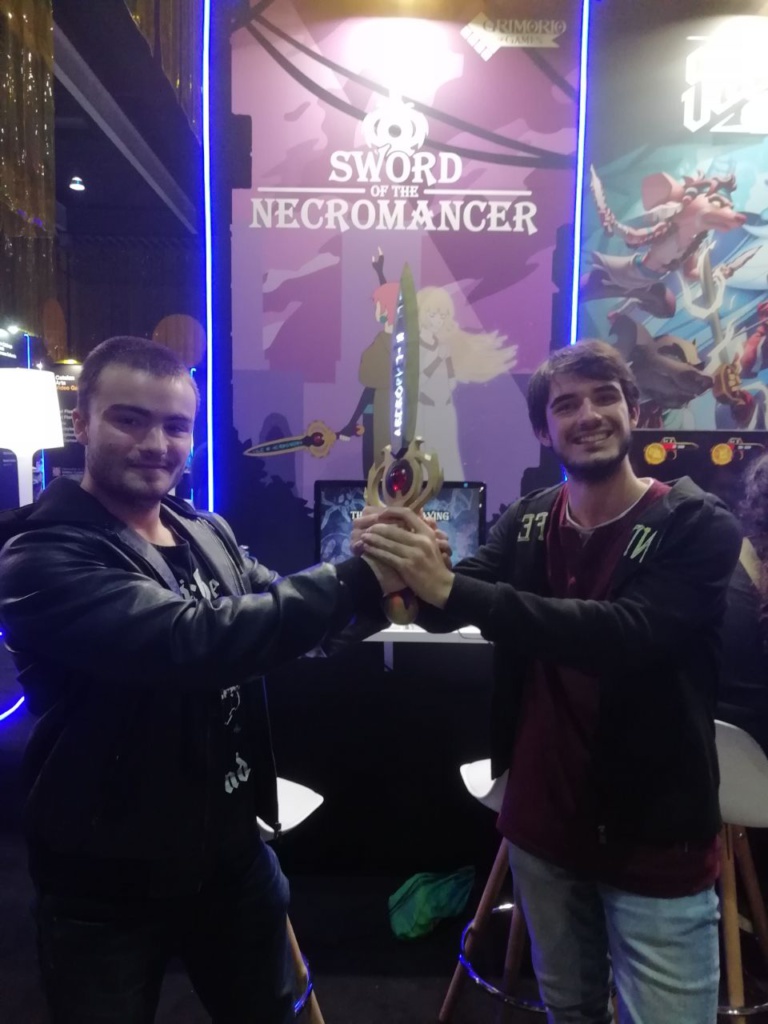 We got a ton of great feedback and we’re currently working on implementing the improvements and fixes we got told. Thank you very much for stopping by and playing Sword of the Necromancer!