Sword of the Necromancer: Revenant in development for PC and Consoles

Fight for me once again 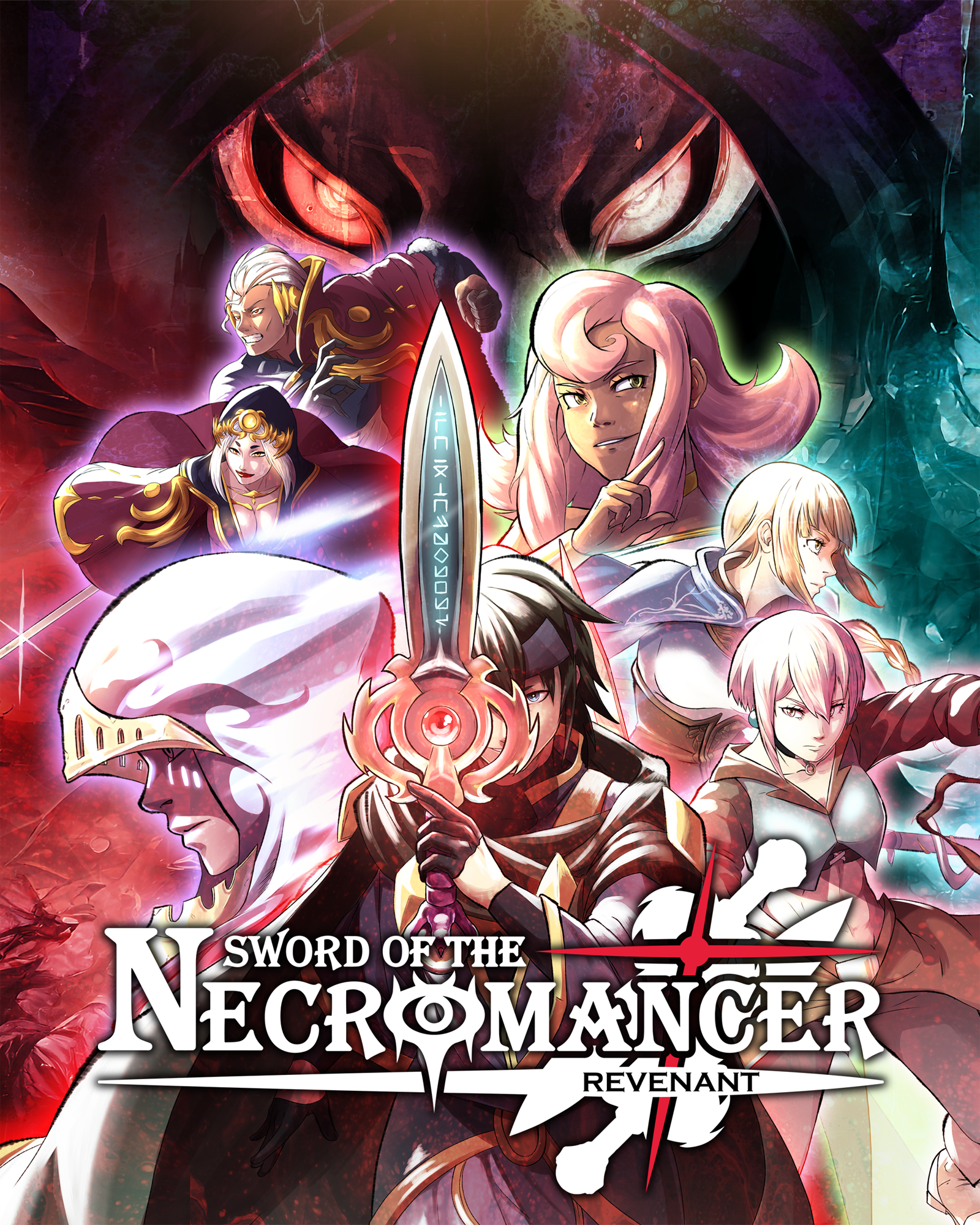 Sword of the Necromancer: Revenant is a third-person 3D Action RPG with Dungeon Crawler sections. Revive your enemies once again and make them fight alongside you!

With a completely renewed battle and companion system, travel the continent, restore the Sacred City of Euda to its former glory and vanquish the ominous threat that looms over the world.

Gather the powers of the Revenants, forgotten heroes of old times and create a little army of dead to defeat the Necromancer once and for all.

Grimorio of Games will share more details about the game soon. In the meantime, players can sign up to their newsletter to get the latest info and exclusive in-game bonuses.

The new game is being developed taking all the feedback from the original into account to create a refined and enjoyable Sword of the Necromancer experience, while keeping its trademark original mechanic and expanding upon it. Grimorio of Games is working to make an engaging game to both new and returning players.

To celebrate this announcement, the original Sword of the Necromancer is having a 60% discount on the Nintendo eShop! Don’t miss this chance!

Tags: announcementconsolesrevenantsword of the necromancer