Get ready to tune up your coffee-ninja skills, you will need them in this hardcore platformer!

Super Hyperactive Ninja is a fast-paced hyper-caffeinated action-platformer in 2D, designed with those who want a real tough challenge and speedrunners in mind.

The evil Shogun has stolen all the coffee from the secret ninja village of Kohinomura, recover it before you fall asleep!

You will play as Kohimaru, the last of the Coffee-Nin, to defeat the Shogun’s army of evil ninjas and samurai, and his great yokai generals.

Save your fellows and recover the Legendary Coffee, which it’s said to grant infinite energy to the one who takes it whole without milk.

Your energy is limited, and must be recharged with the coffees you find in the levels. If you run out of caffeine, it’s GAME OVER!

Race against your cruelest enemy: SLUMBER! 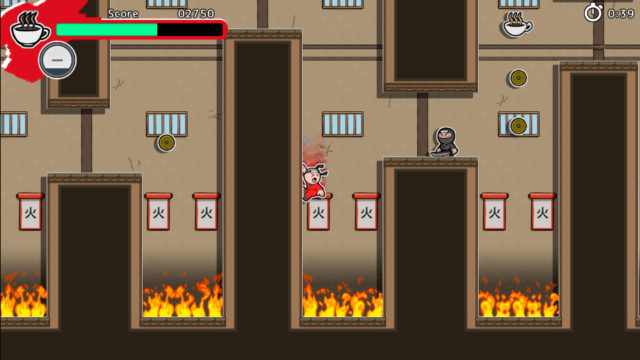 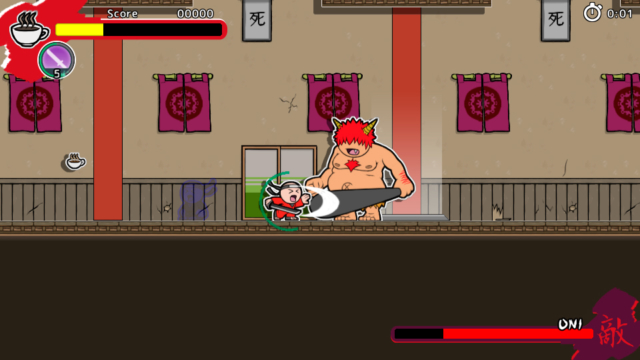 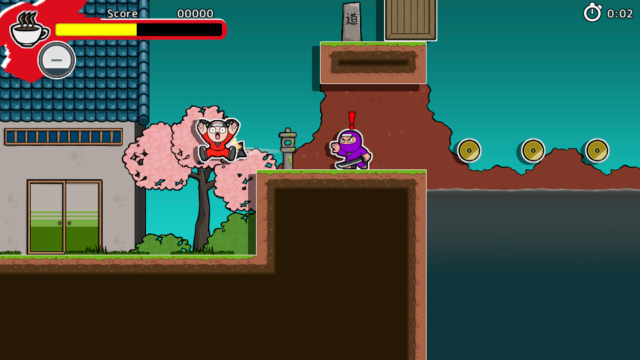 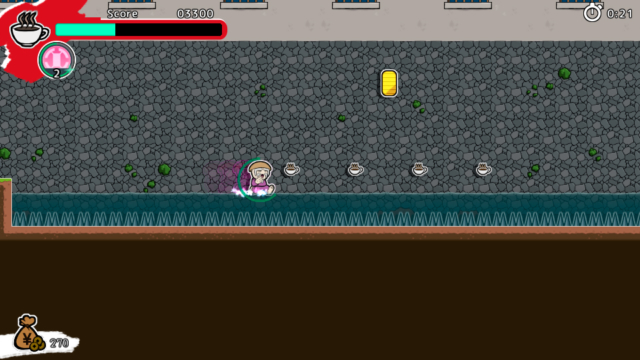 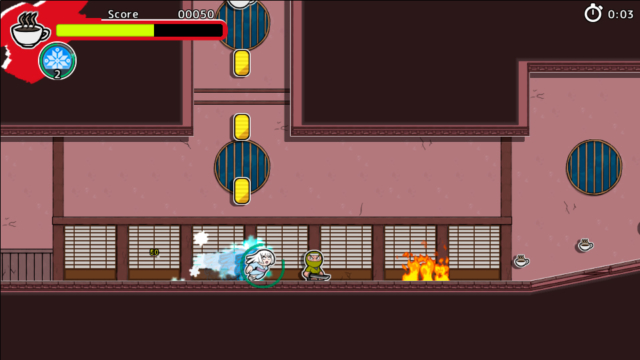 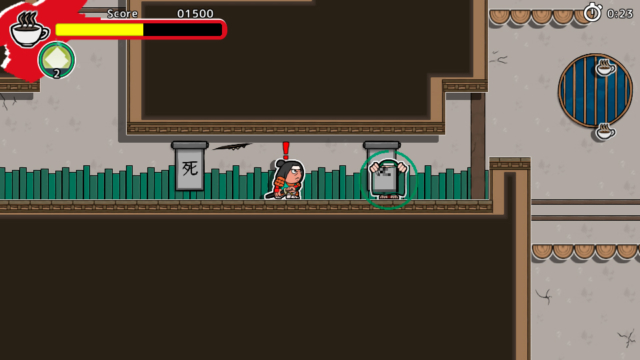 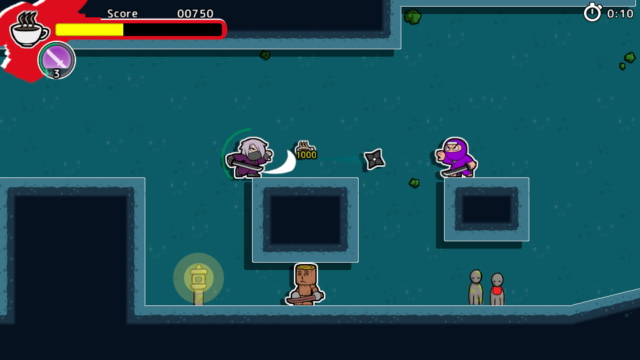 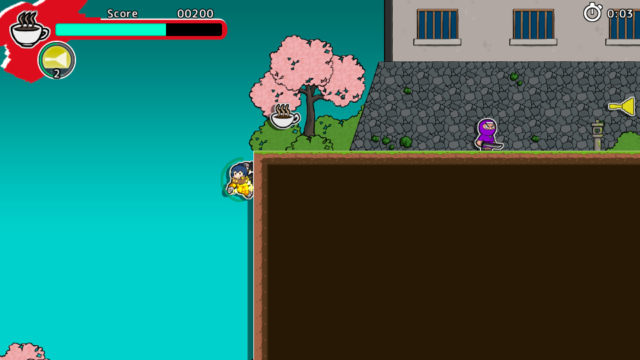 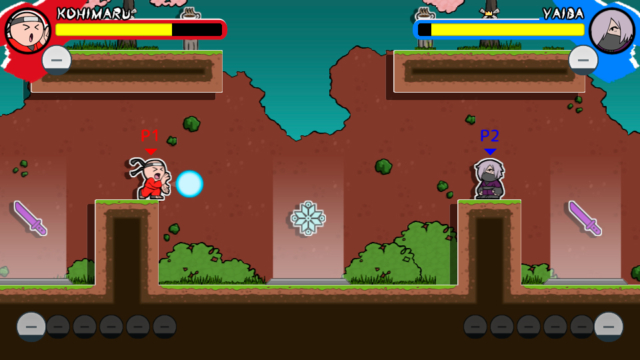 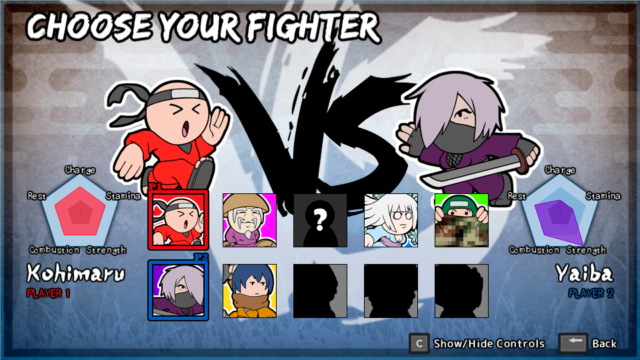 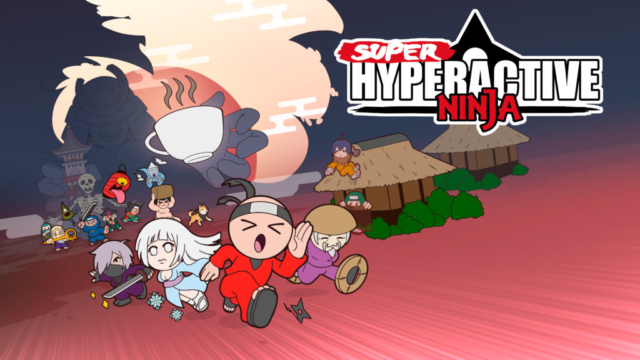