SWORD OF THE NECROMANCER: REVENANT 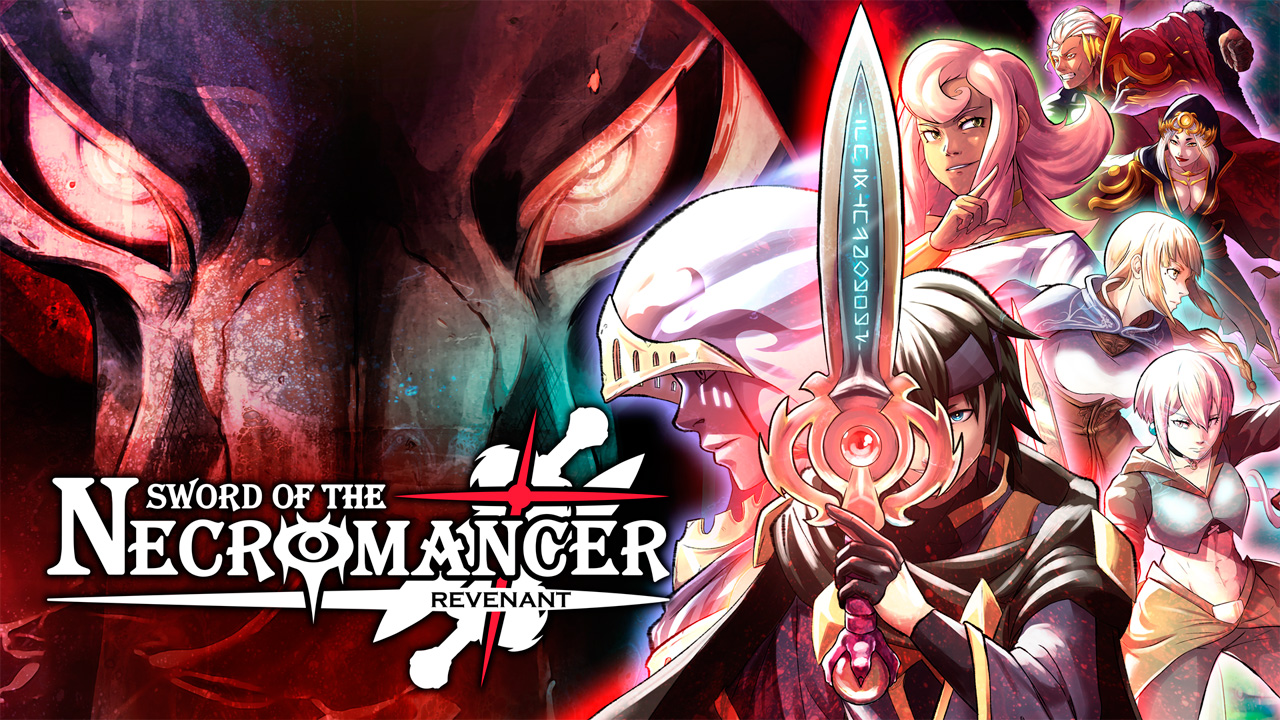 Sword of the Necromancer: Revenant is a third-person 3D Action RPG with Dungeon Crawler sections. Revive your enemies once again and make them fight alongside you!

With a completely renewed battle and companion system, travel the continent, restore the Sacred City of Euda to its former glory and vanquish the ominous threat that looms over the world.

Gather the powers of the Revenants, forgotten heroes of old times and create a little army of dead to defeat the Necromancer once and for all.