SWORD OF THE NECROMANCER

What would you do to bring back someone you love?

Sword of the Necromancer is a dungeon-crawler action RPG with Rogue-like elements where you can revive your defeated enemies to make them fight alongside you.

Turn your foes into allies using the forbidden powers of the Sword of the Necromancer and help Tama reach the dungeon’s depths in order to gain enough power to bring Koko back from the dead.

Gather a little army of monsters, equip yourself with weapons and relics and level up to take on the guardians that stand between you and your objective.

Sword of the Necromancer is inspired by Rogue-like games like Enter the Gungeon, 2D Zelda games like A Link to the Past and monster-catching mechanics like those from Azure Dreams. The aim is to create a fluid battle system, with head-to-head combat as its main focus while leaning on monster summons for special actions and attacks. 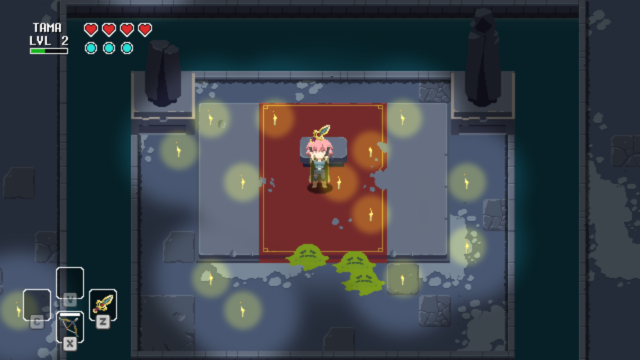 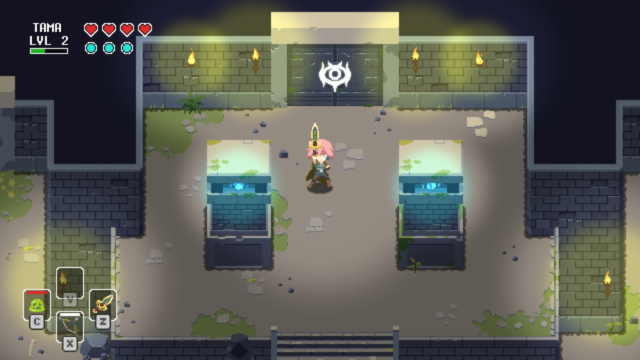 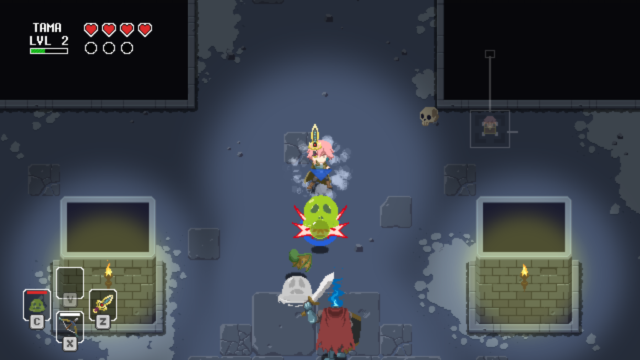 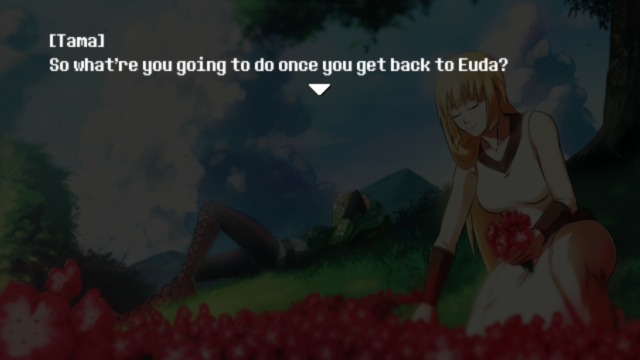 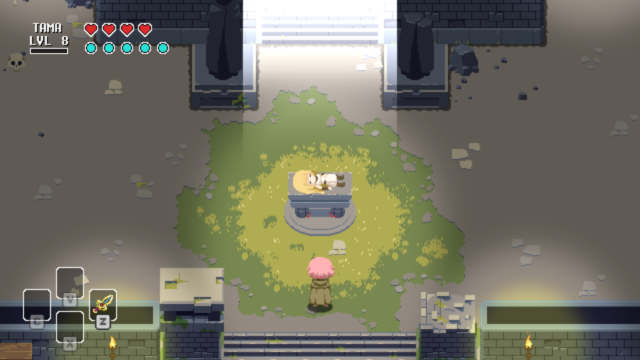 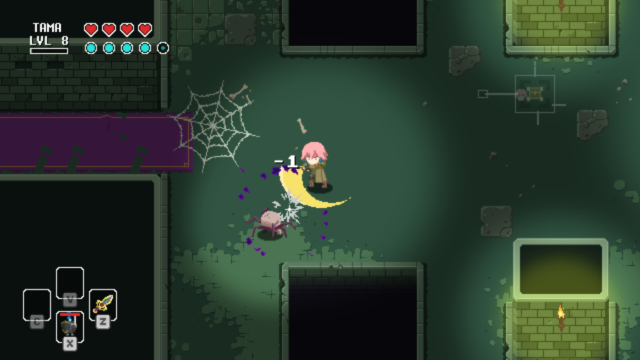 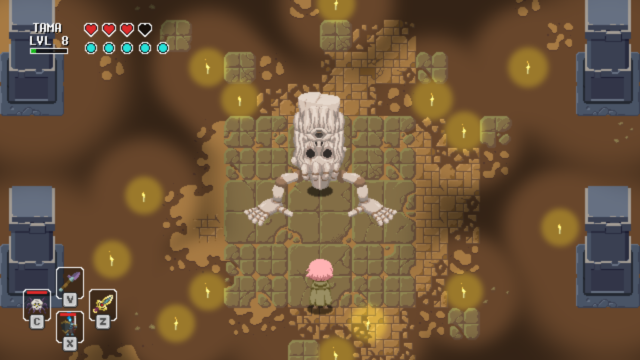 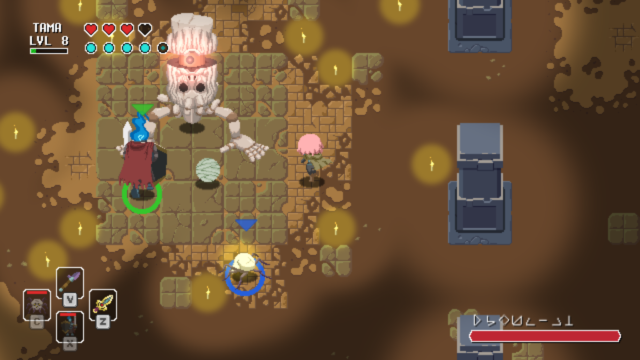 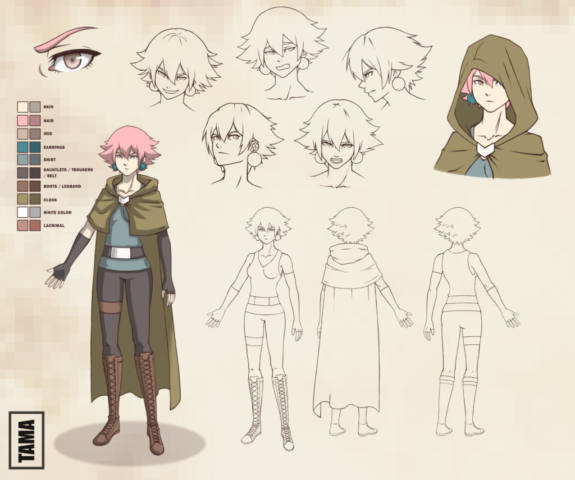 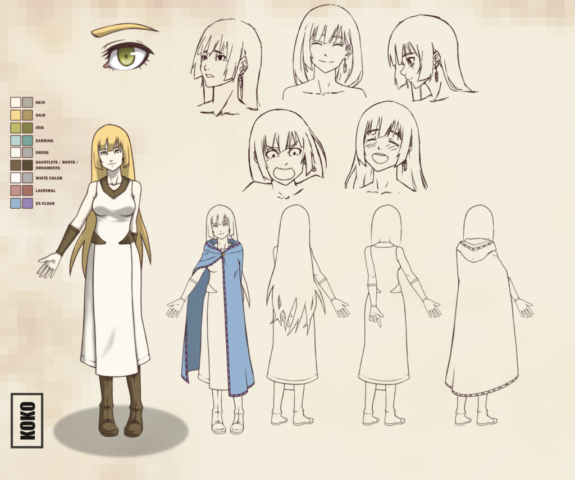 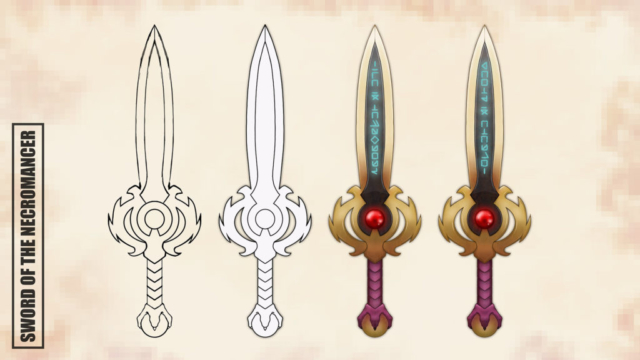 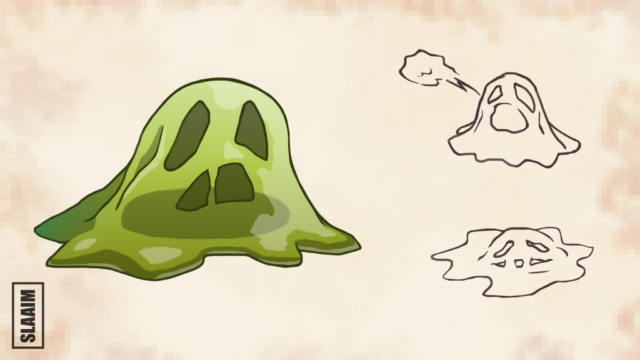 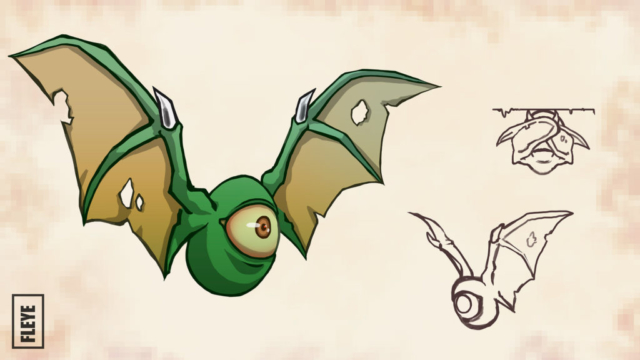 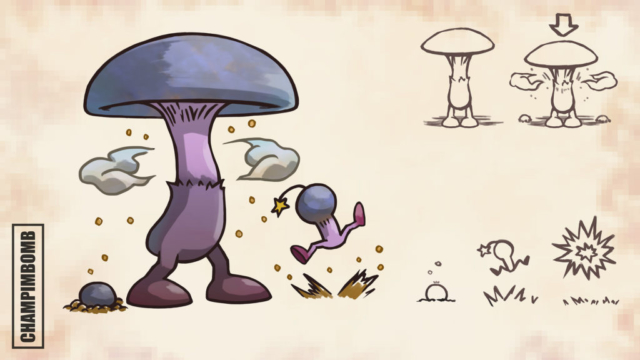 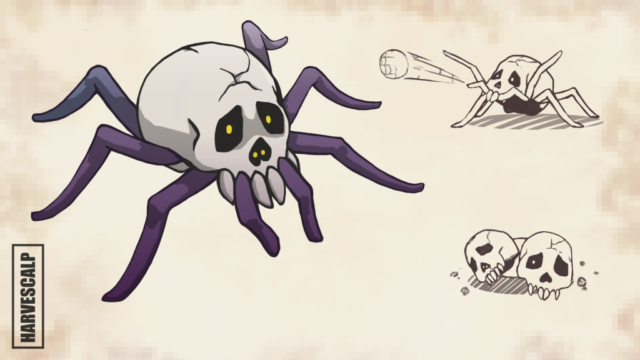 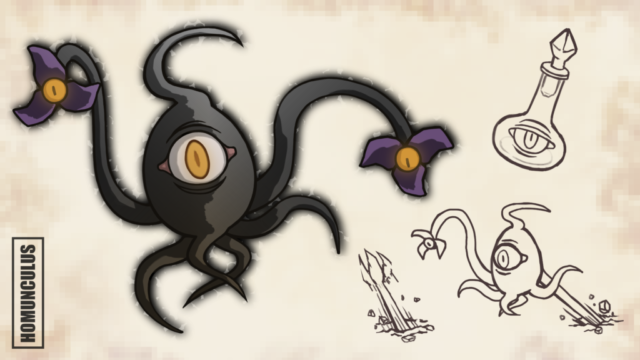 WITH THE FINANCIAL SUPPORT OF